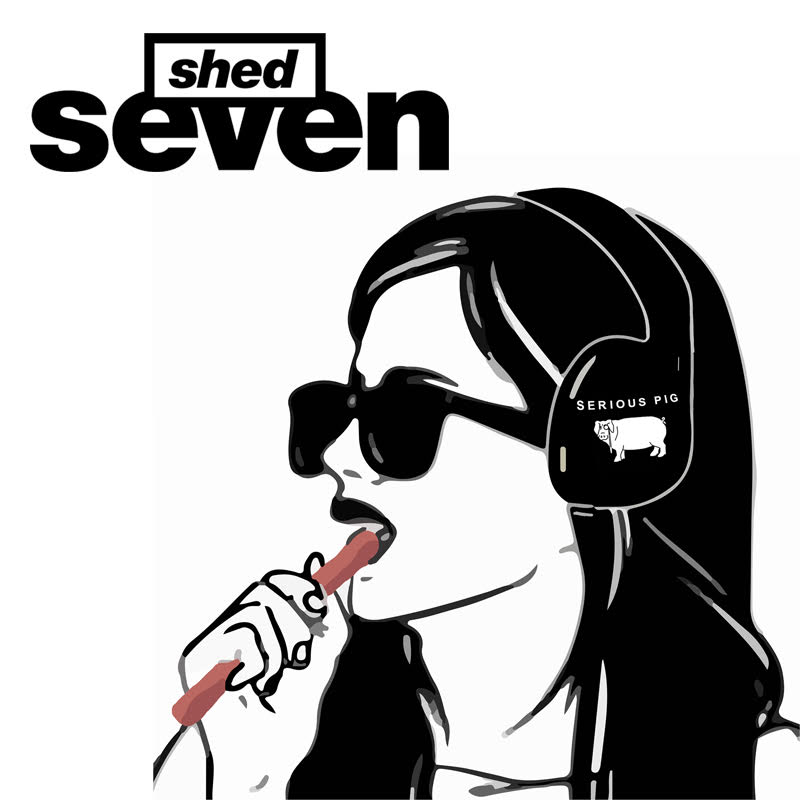 Music To Eat Salami To, by Shed Seven

We’re a thoughtful lot here at SPHQ… and one thing we frequently ponder is what music people listen to when eating salami. It was in one of these moments that we asked Paul Banks, lead guitarist for iconic 90’s rock band Shed Seven, what he listens to when enjoying his Serious Pig.

Shed Seven, a five piece band from York, contributed heavily to the Britpop revolution, alongside the likes of Oasis, Blur and Ocean Colour Scene. Paul became known for his distinctive, dramatic riffs and catchy tunes, and from 1993–1999 he co-wrote many of the band’s most popular songs, with fourteen consecutive hits in the UK including “Chasing Rainbows”, “Going for Gold” and “She Left Me On A Friday”. With a track record like that, there is no doubt that Paul knows how to choose songs ideal for those self indulgent moments.

So here it is.

Music To Eat Salami To #3
by Paul Banks.

Grab a salami, click the link above, close your eyes and enjoy!